One of the few domestic high-tech brands turned 65 this year. The former Akustische und Kino-Geräte GmbH, which is now operating under the name AKG Acoustics, helped to shape the world of sound over the last decades and drove development in the industry with patents of its own. Let’s take a look back.

A story that begins with pork and cigarettes and ends up in space a few chapters later is not exactly commonplace. But when it is also reason for the patriotic Austrian heart to beat a little faster, we just have to tell it.

The common link between pork and space flight is AKG – or originally Akustische und Kino-Geräte GmbH. Founded by Rudolf Görike and Ernst Pless in the post-war rubble of Vienna in 1947, the company set its sights on the entertainment industry, which would soon boom in Austria as elsewhere in the world. AKG manufactured speakers and film projectors for the cinemas of its time – and because money was in short supply, bills were paid in different ways: with pork, butter or cigarettes.

International brand
Today, 65 years later, AKG is known around the world. Anyone who has looked for high-quality headphones has slipped on a product from AKG at least in a shop. The results for the last fiscal year show that business is good: AKG boosted its revenue by 30 percent and its profit by 300 percent.

But the small Austrian acoustics company had to work hard to become an international brand. In the years after it was founded, the company experimented with atypical products like car horns, intercoms, telephones and pillow speakers – AKG wanted to be in everything that produced sound. But the wild array of products was gradually thinned, and the company now only sells headphones and microphones. 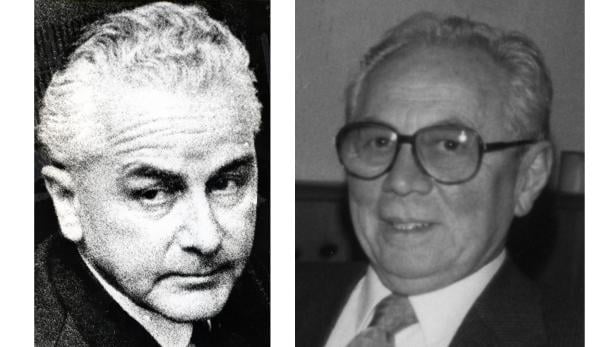 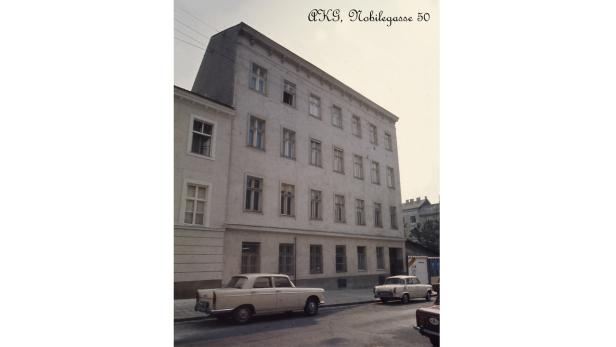 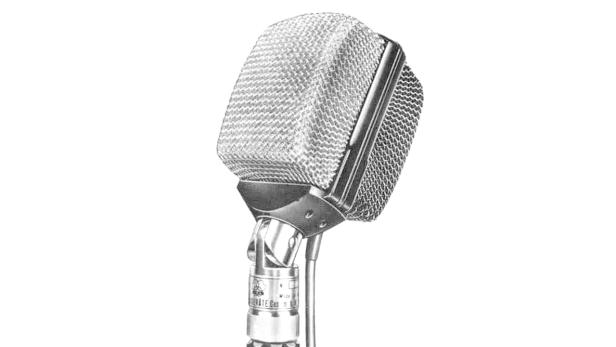 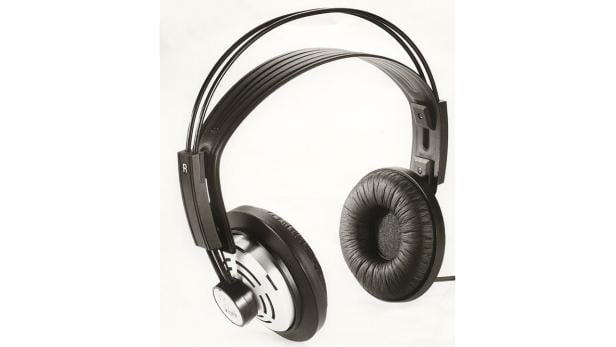 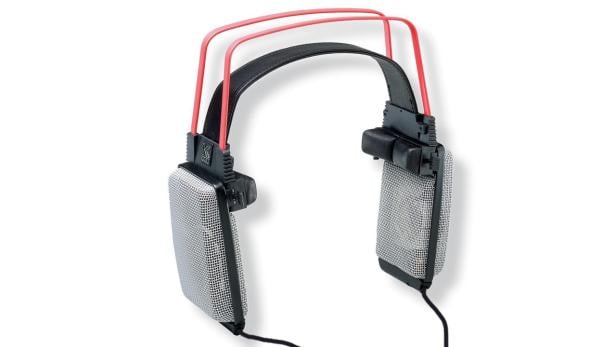 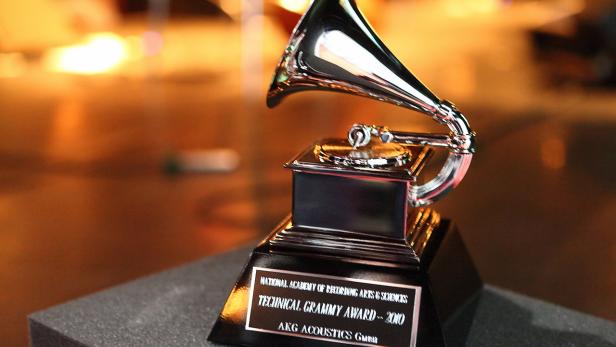 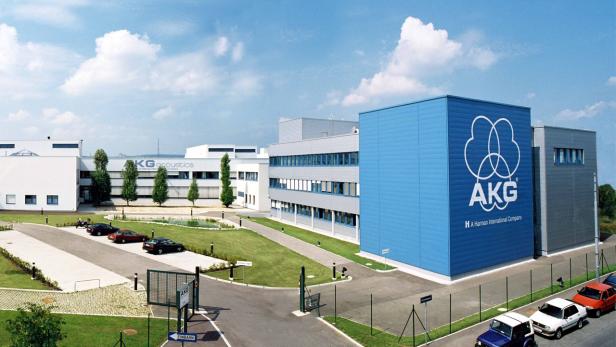 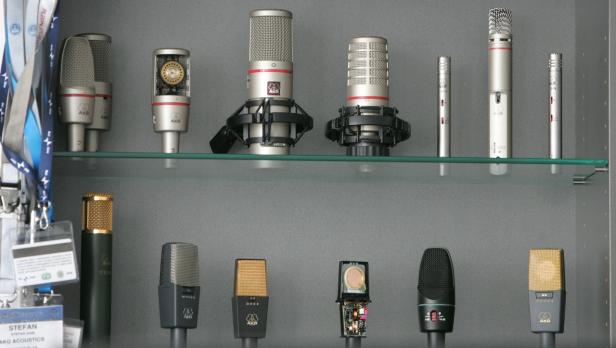 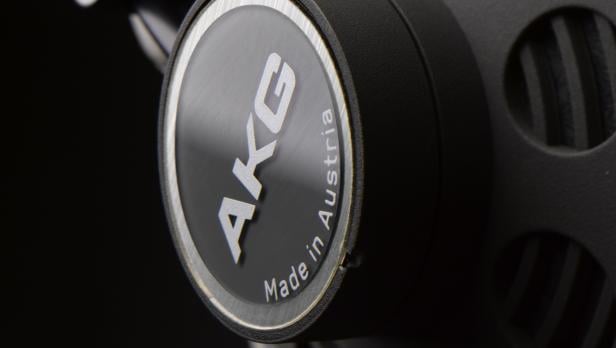 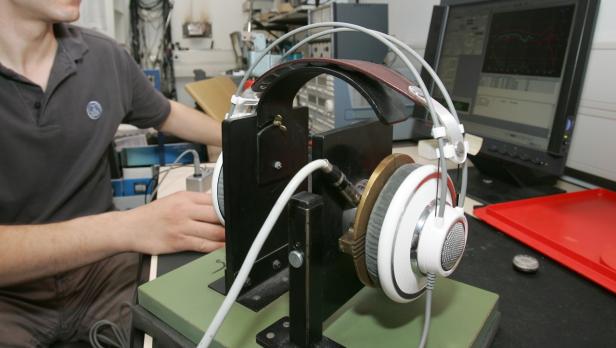 Legendary products
It was headphones and microphones that finally allowed AKG to make its worldwide breakthrough. The D12, the first dynamic microphone in the world, took radio and television stations by storm in the 1950s. In the 1960s, the K141 headphones were common in leading sound studios, and the K1000 (pictured below) from 1989 is now a prized collector`s item.

The world of music soon noticed the rise of AKG. In 1955, Herbert von Karajan had AKG create a special microphone for the first Salzburg Festival after World War Two. And greats like Frank Sinatra, Peter Gabriel, Eric Clapton, the Rolling Stones, Falco and rapper Kanye West work with AKG products. Music legend Quincy Jones allowed the company to use his name for a special series of headphones.

In its greatest achievement to date, AKG won the 2010 Technical Grammy Award for outstanding audio technology, joining the ranks of giants like Apple, Sony and JBL.

Difficult times
But the sailing was not always smooth for the Austrian company. While the 1970s saw a successful IPO and the filing of the one thousandth patent, the economic recession at the beginning of the 1990s brought the company`s first year with a loss ever. The Harman Group from the USA, which also owns brands such as JBL, Becker and Infinity, bought up 100 percent of the former family business in the following years.

But AKG takes pride in the fact that it is still an Austrian company. All product development and the manufacture of its highest-end products still take place in Vienna.